LesGay-Legal-Letal, 2009: Public Art Project carried out as part of the Creative Arts Grants Programme of Matadero-Madrid.

LesGay-Legal-Letal was a project for artistic creation and in support of lesbians that generate four pieces in real time arising from interaction with the public. The project was centred on female homosexuality and insufficient legal support provided by the Government to guarantee lesbians’ rights, based on performances, video recordings, discussions and Internet transmissions. The actions that comprise it were about real situations lesbians are faced with when they exercise their civil rights to carry out their public lives without hiding their sexual orientation.

This piece by Toxic Lesbian portrays the creative process and reclaiming of Lesbian rights generated during four onsite and virtual Internet sessions, as well as three performances taped on video without an audience and subsequently recreated for live interaction, in relation to the topics of the project. Three main performances were created generating a video art piece which was screened at the artistic space at the same time the other proposals were offered to the public. This visual creation brings together the group designed to engage collaboratively with the audience and guests each day, taking part in the following: onsite performers with open interaction; screenings of the actions; roundtable debates with screenings of previous dialogues; interviews with attendees. Virtually, it was carried out on the online Toxic Lesbian community.

This project aimed to dynamize the debate on the new legislation permitting homosexual marriage and adoption, as well as broadening the rights of homosexuals as a group, showing a reality that, with the exception of the role of the mass media, would remain hidden. The project served as a nexus between contemporary artistic creation and current reality, a living portrait and testimony that reflects a historical moment in Spain. 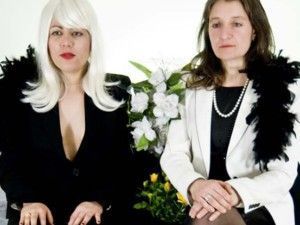 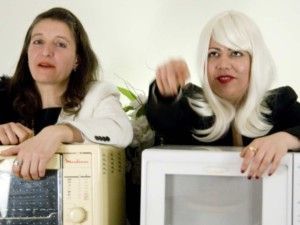 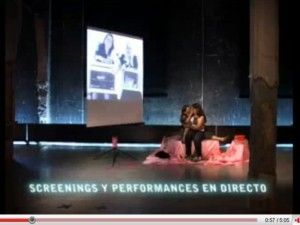 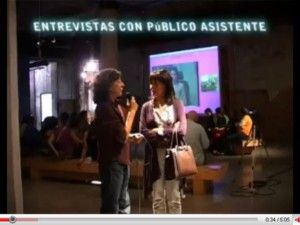 Live participation from the public 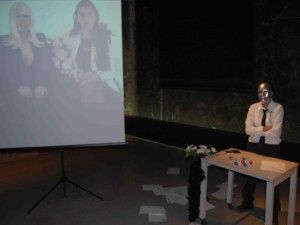 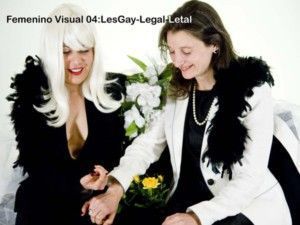 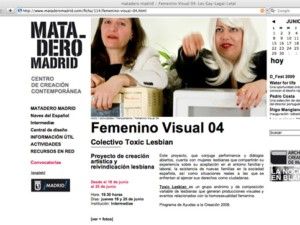 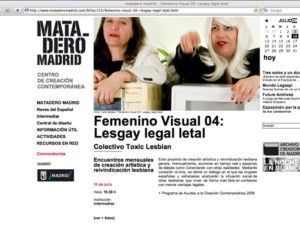 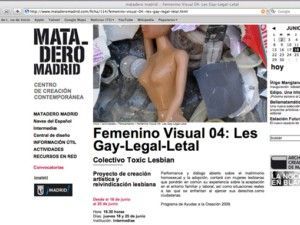 This project has been granted by Madrid Council 2012, Matadero Contemporary Art Center.